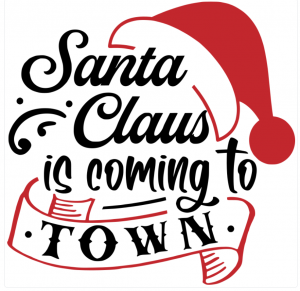 Come  enjoy learning about the history of Bountiful and it’s people through our Exhibits and Interactive Displays.

Salute to Veterans Exhibit is currently featuring Col. Jack L. Tueller, WWII Air Force veteran who played his trumpet for a German sniper which included a noted love song and soothed the sniper so much he couldn’t shoot any more. Come listen to this most unforgettable story.
Bamberger Tours: We invite everyone to come to our museum and see our model train exhibit of the Bamberger train running through Bountiful during the 1935-40 time period and ending at the Lagoon Resort in Farmington. Bring the whole family, you won’t want to miss this!